Book Signing and Discussion by Bob Mayers on his new book, Revolutionary New Jersey, Forgotten Towns and Crossroads of the American Revolution

Posted on September 16, 2018 by RevolutionaryDetective 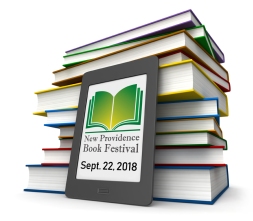 Author and historian Bob Mayers is known as the “Revolutionary Detective” and for good reason. What began decades ago as a mild curiosity about an ancestor evolved into a fulltime pursuit of Revolutionary War history. While this may seem like a field that has been exhausted over the last two centuries, Bob has uncovered treasure troves of overlooked information. Some of his sources include pension records for Continental veterans. Letters from British, French and German soldiers were also particularly useful. 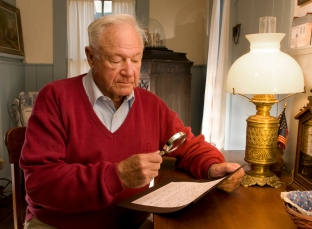 “Unlike our Patriot soldiers,” Mayers explains, “foreign soldiers found America more exotic, certainly something to write home about.” This was useful for his latest book, Revolutionary New Jersey, which focuses on activities in New Jersey. “Washington and his troops spent more time in New Jersey than any other state,” Mayers says. “So it’s worthy of our attention.”

His research has even created some controversy. He claims to have discovered another Washington Rock at the Middlebrook Campground, where General Washington spent more time observing British troops 30 miles away at Sandy Hook than he did at the traditionally recognized site in Greenbrook, NJ. Using a sketch from the 1800s, Mayers traipsed the countryside and discovered the site in Martinsville. While many people may be indifferent, this has created a controversy in the Revolutionary War historical community. Revolutionary New Jersey available from American History Press. All of Bob’s books are available on Amazon. Pls add s also

Learn More about this event at NewProvidenceBookFestival.com. Open to all visitors, free of charge.